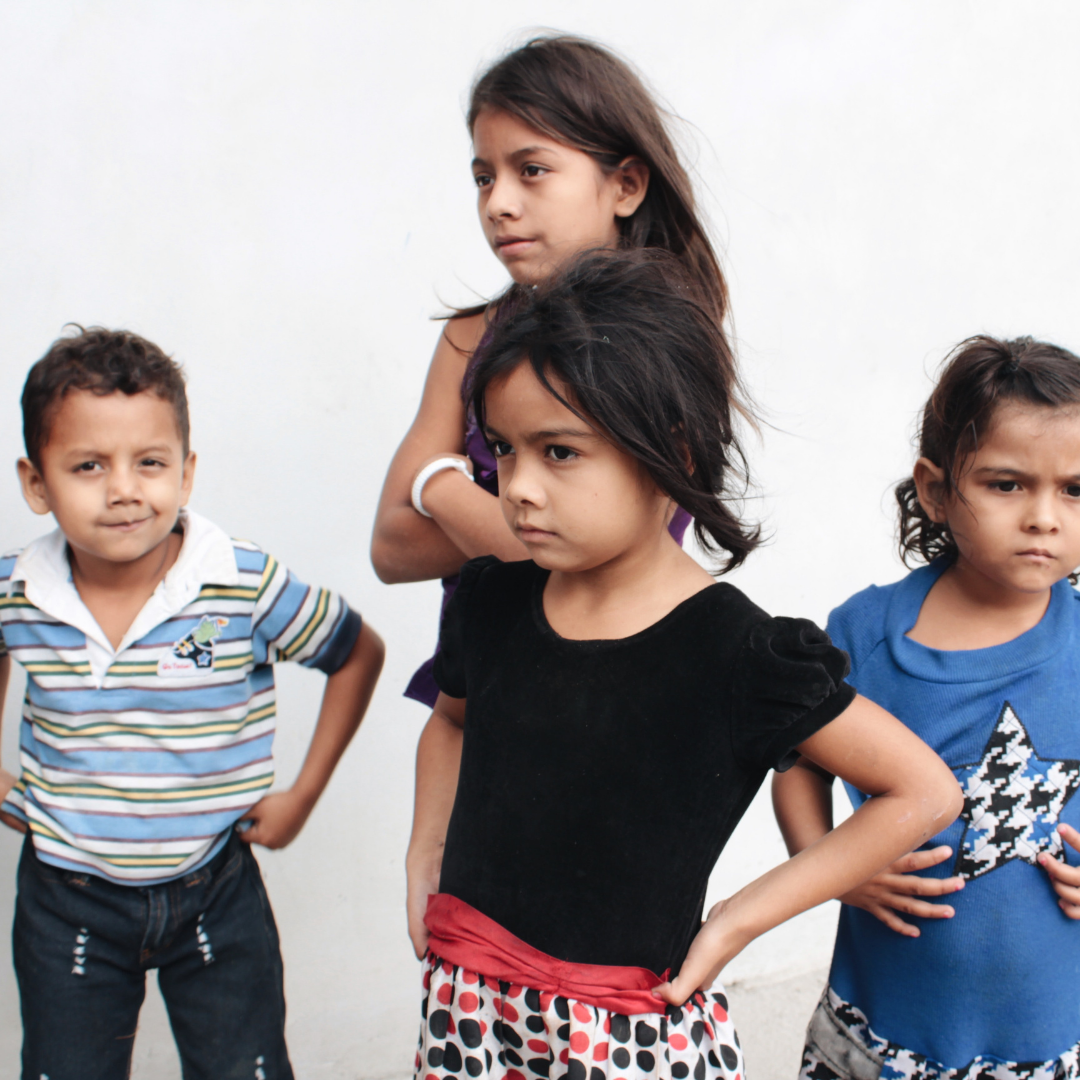 It has been two years since the Zero Tolerance Policy issued in May 2018 that separated immigrant and refugee parents and children who arrived at the U.S. border seeking safety. Here is an update on what family separation looks like today from our friends at KIND (Kids In Need of Defense).

In the past three years, over 5,400 children have been separated from their parents after crossing the border to the United States, the majority of these separations occurring after the Zero Tolerance Policy was implemented. Over 200 of these children were less than five years old. Nearly 1,200 of these separations have happened in the last two years, despite a court order in June 2018 to stop nearly all familial separations.

Broad public outcry lead to the reversal of the policy of family separation and a federal court ordered the reunification of families. While the Zero Policy formally ended almost two years ago, family separations have continued because the government has broad discretion to separate children from parents with little oversight, with devastating impact.

One cause of family separation in the past two years has been due to Migrant Protection Protocols (MPP), laws requiring asylum-seekers to wait in Mexico while their immigration cases are processed. Hundreds of children were forced to separate from their families and seek entry to the U.S. alone to request protection after a parent disappeared or because of threats and danger in the camps where they were waiting.

Recently, our team worked with three young boys who were waiting for asylum at the U.S. border with their parents. These three boys were four months old, nine years old, and fourteen years old. Their family had been sent under MPP to wait for asylum in Mexico, but their parents disappeared while waiting in the camp. The boys, desperate and alone, went to the border again.

The boys were sent to an ORR (Office of Refugee Resettlement) shelter. While there, individuals discovered that the four-month-old had a severe heart condition and needed emergency open-heart surgery.

Our team stepped in and worked with partners in Mexico to look for the baby’s parents so that they could be with him for surgery. We were able to find them, and the boys were released to a family member and ultimately reunited with their parents.

We are grateful for the work of KIND to represent separated families, facilitate reunification, and advocate for safeguards to prevent harmful and unnecessary separations in the future. We know the reality of family separation continues today. You can learn more about what is happening at the border by watching our July 2020 webinar with Jen Podkul, Vice President of Policy and Advocacy at KIND.