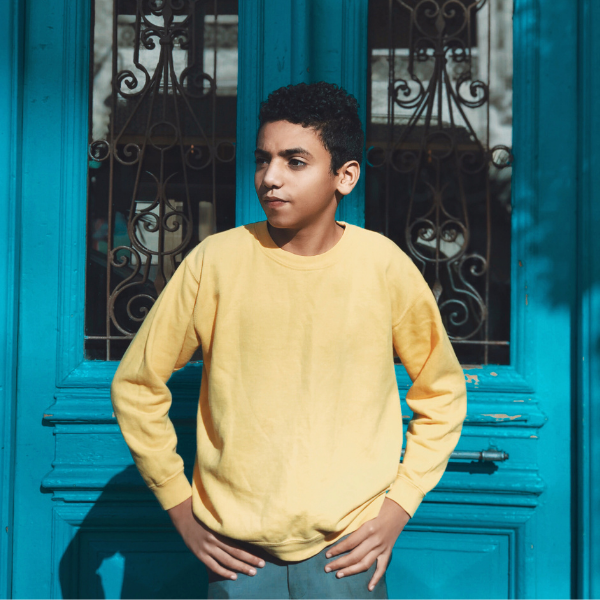 People leave their countries for many reasons, often in search of safety and better opportunities. Osmar came to the United States to escape gang violence and persecution in his small town in Honduras.

When Osmar was just three months old, his abusive father abandoned his family, leaving Osmar’s mother alone to care and provide for her six children. This quickly became very challenging, and she decided to go to the U.S. when Osmar was nine, in hopes of being able to better provide for her children. Because the journey was difficult, she had to leave all six kids behind in Honduras, with the older siblings in charge.

Shortly after she left, members of the Mara 18, a transnational gang responsible for much of the violence in Central America, broke into Osmar’s home and began to harass the children. Osmar and his siblings faced unspeakable abuse, including having to watch as a gang member repeatedly sexually assaulted Osmar’s sister.

The violence only got worse from then on.

Finally, a relative was able to bring Osmar with her to the United States. A few months ago, Osmar’s mother learned that her cousin had been killed by the gang. Osmar and his family knew then that they could never return to Honduras, and needed help to legally stay in the U.S. Six months ago, with help from the lawyers at KIND (Kids in Need of Defense), Osmar received asylum so that he can remain in the United States, where he is safe.

Osmar is now safe, but many in dangerous situations are not. Please join us in praying for the healing of Osmar’s family and those around the world facing terrible violence and unrest.

This is adapted from a story that first appeared on the KIND website in December 2019.