The Perilous Journey - Women of Welcome 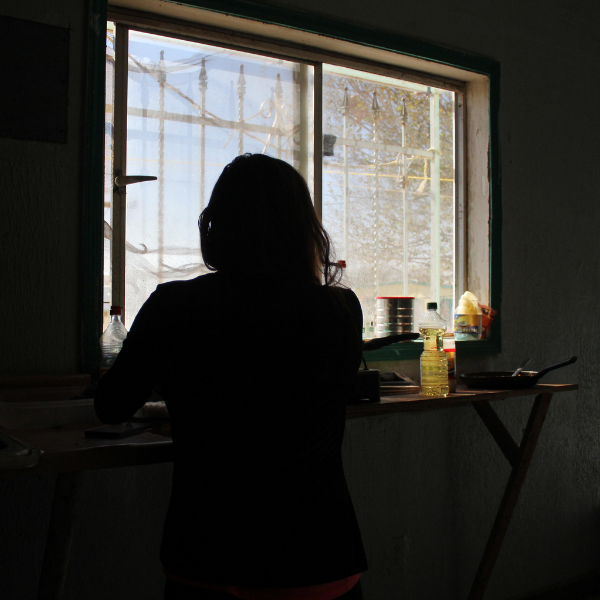 Truly understanding a migrant’s journey can be difficult, but the simple truth is that their journey is often perilous, especially for unaccompanied children. Our team met three unaccompanied teenage girls trying to make their way to the United States.

These young girls were staying at a makeshift shelter in a remote location near Tijuana, which housed both adults and unaccompanied children together. The shelter was little more than a compound of dilapidated and unfinished buildings. One of the girls, who was just 15 years old, was over four months pregnant.

In 2019, over 72,000 unaccompanied children were detained at the US border — over twice the previous year’s number. This number continues to rise as children flee violence in their own countries. Honduras and El Salvador have among the highest murder rates in the world, and Mexico continues to have record-setting violence as well. Gangs target young orphans, leaving many children with only two options: join a gang, or face unthinkable violence. Many have no choice but to leave.

The night before we met the young girl in the shelter, she had been rushed to the hospital because of dizziness and symptoms of dehydration. The other two girls at the shelter who we talked to had clearly been exposed to narcotics. They said that the narcotics had been given to them to “make them feel better.” The girls were terrified that they were in imminent danger at the shelter and apprehensive about their next steps to seek safety. We later learned that during their journey to cross into the United States, one of the girls was kidnapped by traffickers and disappeared.

We ask you to pray for these young girls and the rest of the vulnerable children among us as they look for safety and hope.

This story was adapted from an Op-Ed by our friends at KIND (first published November 8, 2019).

Author Jennifer Podkul is the Vice President for Policy and Advocacy at Kids in Need of Defense (KIND).