The Shame of a Foreigner - Women of Welcome

The Shame of a Foreigner 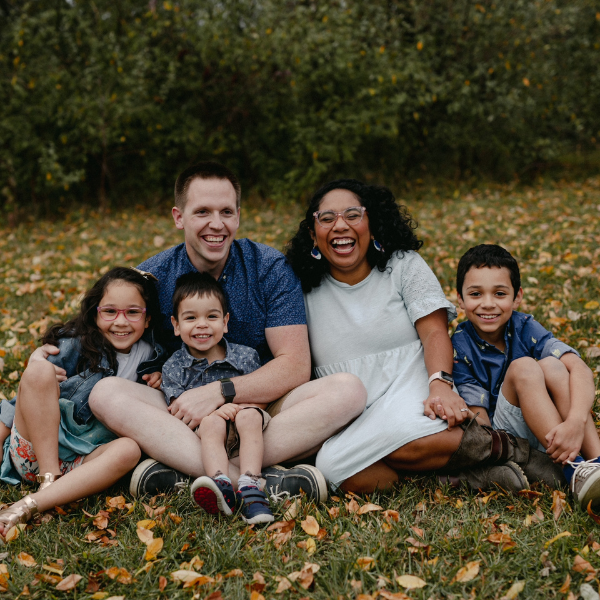 Then she fell on her face, bowing to the ground, and said to him, “Why have I found favor in your eyes, that you should take notice of me, since I am a foreigner?”  Ruth 2:10

The day I became a citizen was hope deferred that turned into hope assured. It was a day I had waited for my entire life! But the context of my story is steeped with bitterness. Why would I feel shame over something that, in our society, is valued as the ultimate dream?

My parents are both from impoverished parts of Mexico and Central America. They both sought to dig themselves out of poverty, trauma, and hunger. They met at the border of California and Mexico at a factory, where they fell in love quicker than expected and soon found themselves pregnant with me. While I was still a newborn, my parents decided that they wanted to cross the border to offer me a better shot at life. They crossed the border in the only manner they understood—without documentation.

My father sought asylum as he was from a part of Central America that had a rampant civil war, and my mother trusted that this would be her way as well. Sometime in my childhood, my father was deported. As he tried his hardest to fight for my life and younger brother’s (who was born in the United States), he came back undocumented.

But my childhood was not without scars from my parents’ childhoods. I lived in a home where their demons surfaced often and showed up in the forms of alcoholism and rage. They did the best they could with their dealt hand simply to give me something they didn’t have—a chance at home.

A burden was placed on me to counteract the effects of their trauma. I needed to get the best grades in school. I couldn’t fail. I graduated high school at the top of my class, but I didn’t have any college prospects—not for any state school since I couldn’t apply for financial aid. I had my shot at a school that didn’t ask me for any documentation.

And I was accepted.

My faith at the time was much like my need to achieve: works-based. If I did everything well, then it would come back to me. The people that surrounded me were kind and extremely generous.

One of my friends who enlisted in the Marine Corps introduced me to his fellow Marine. He thought that our convictions were similar and figured we would get along. I insisted that I wanted nothing to do with someone who didn’t have my current faith, so I brushed it off. But then one text turned into another. After several phone calls, I was smitten. It wasn’t just his personality or funny jokes, but his faith in Jesus was the most attractive. I didn’t want to let him go, but he needed to know.

I was undocumented.
I was undesirable.
I did not deserve his affection. I could only earn it.

So I told him, and I prepared to say goodbye. But that wasn’t what happened.

That was my husband’s first act of Jesus-like love. Eventually, the Spirit moved in my heart. I turned away from my works-based faith to one where a gracious King loves me despite my lack of documentation, trauma-based childhood, and country of origin.

Through a miraculous executive order signed by President George Bush and maintained by President Obama, I adjusted my status since I was a military spouse through Parole-in-Place. 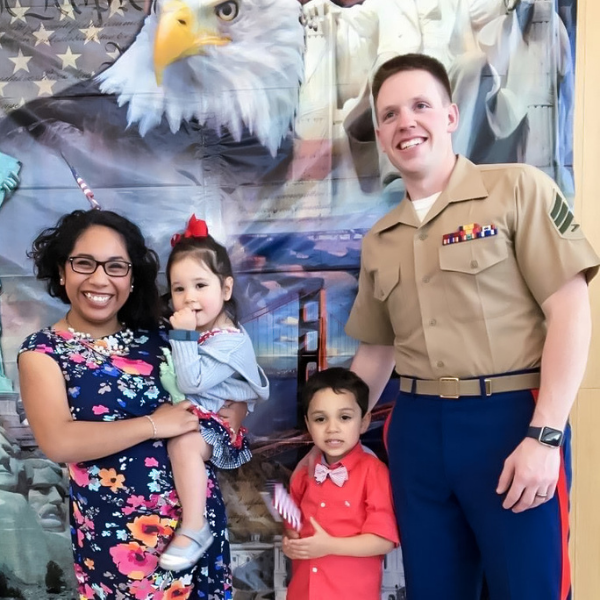 But just because something officially makes you documented doesn’t mean that there isn’t residual shame. I am classified as a DREAMer who had a chance. I still struggle at times to remember the deep-seated shame from previously being undocumented. I’ve heard those political conversations throughout the halls of the churches that I attended. Fellow believers comment that the undocumented “should have done it the right way” or “go to where they came from”—those comments sting. That was me they are mentioning.

But God doesn’t see it that way. How can He look at a foreigner like Ruth and invite her into the lineage of Christ? Because He’s a kind and merciful God who adopts us into His family. And He asks all people, including undocumented people, into His family. Hebrews 12:1-2 reminds us that Jesus is the “founder and the perfecter of our faith,” and that He despises shame. God cares about those who have been shamed by experiences such as being undocumented. May we seek peace and hope for those who are in these situations, and that they may remember that Jesus is the one who seeks them, just like He sought me.